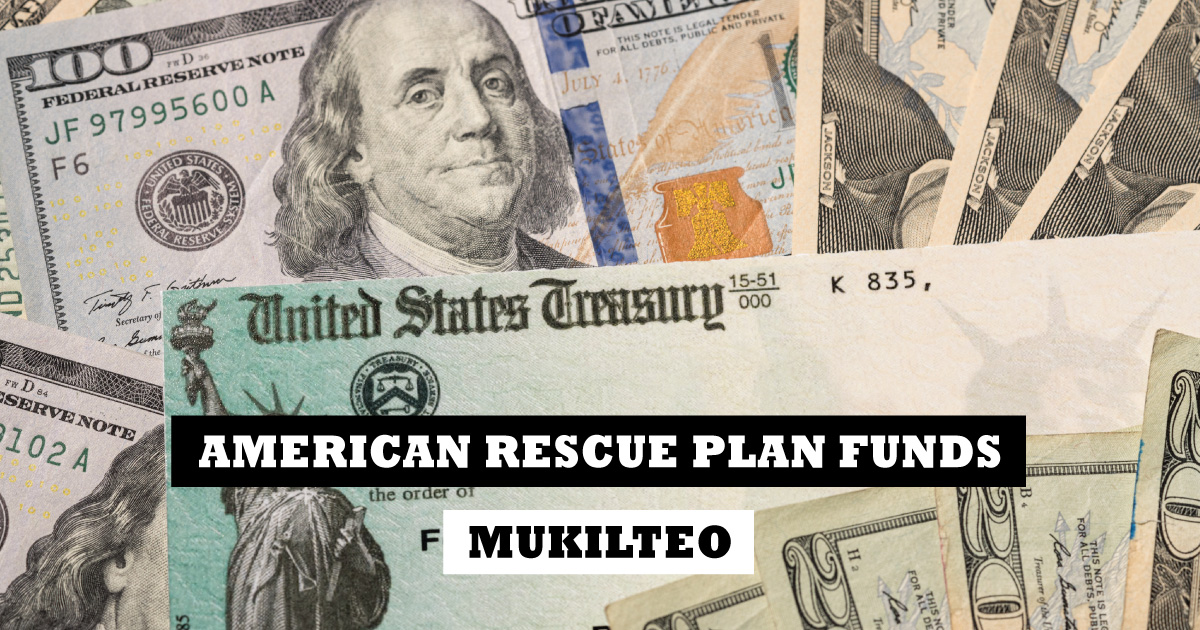 The meeting was held entirely virtually after a recommendation from the health district on September 10, which stated, “The health district also recommends that everyone consider delaying or moving non-essential events and meetings to a virtual format. While this doesn’t need to happen in person, it’s in everyone’s best interests to reschedule or host gatherings online for now. “

“It’s just a smart and safe thing to do. We join almost all (I would say all, but I haven’t 100% confirmed it) of the other towns in our county that have meetings virtually, ”Mayor Gregerson told the Lynnwood Times of going virtual.

“Another benefit of virtual attire is that over the past two months, the vast majority of residents who watch the meeting are doing so from their homes, online; and if all Council members are virtual, we can all be unmasked and more easily visible to the public, ”she added.

Councilor Joe Marine advocated for a hybrid approach of face-to-face meetings with the ability for community members and council members to attend the meeting through Zoom. Councilor Marine also said schools allow in-person attendance and school board protocols state that students must be at least three feet apart.

Vice President Bob Champion reminded council members that there is no governorship mandate prohibiting face-to-face meetings and that the state still allows thousands of people to congregate at Husky games. He advocated that the board vote on the issue of the hybrid approach.

“Science says that if you are masked, if you are vaccinated, if you follow normal hygiene… The likelihood of contracting the disease or the virus is low,” Champion said.

At his September 14 meeting, Dr Chris Spitters, head of health for the Snohomish health district, said the increase in COVID cases had stabilized.

“The good news is that the rapid increases that got us to this point appear to have leveled off over the past two weeks,” said Dr Spitters.

The board agreed to discuss the matter further at its September 27 meeting.

$ 20,000 in funding used for public engagement services (consultation and / or software).

The objective is to involve the community (residents and businesses) to better understand how to promote a rapid recovery from the pandemic.

The original motion was passed 6-1 with the abstention of the Champion Council Vice-Chairman. Vice-Chairman Bob Champion was concerned about the lack of a concrete plan for funding.

$ 200,000 in funding to be used to help businesses or nonprofits meet various expenses related to COVID.

Staff plan to work closely with the Chamber of Commerce to develop the business grant program. For nonprofits, a focus group will be formed to help shape an appropriate grant program. The results of the community outreach effort will provide useful information for these efforts. Staff will engage the board at appropriate times along the way to define various grants, funding criteria, etc.

Harris offered to go ahead with the business / non-profit grant program up to the planned amount of $ 200,000, supported by Councilor Marine. Vice-Chairman Bob Champion attempted to amend the motion for an amount of $ 100,000. However, the board unanimously approved the original motion.

Financing of the lodging tax

Marine then offered to go ahead with accommodation tax funding, seconded by council member Khan, which was also passed unanimously.

At the August 16 meeting, staff informed Council that it would take approximately $ 110,000 to settle overdue bills with Mukilteo WWD and Alderwood WWD. Staff have been asked to investigate the unpaid debt with Puget Sound Energy and Snohomish County PUD. These amounts are respectively $ 117,465 and $ 402,518.

Board chair Sarah Kneller has offered to move forward with utility assistance pending an executive work plan awaiting final board approval, seconded by board member Harris. The motion was also carried unanimously.

Staff are aware of $ 10,600 in unpaid HOA dues for residents of Mukilteo. Council may consider allocating additional funds to help with these housing-related expenses.

After hearing public comment on this issue, along with a list of specific residents and their unpaid debts, council members expressed that they would need more information on the matter and will likely revisit the issue. at a later date.

Following the Board discussion, the public had the opportunity to comment on how the Board should consider spending ARPA funding.

“There are thousands of people in this region who have lost their jobs at Boeing and other aerospace companies. The intention to use the funding from the US bailout was not to bail out former Boeing employees; it’s to help people who are having financial hardship caused by COVID, ”said Charlie Pancerzewski, a resident of Mukilteo, who had reservations about the utility assistance program.

“We cannot lose sight of the value of providing our businesses with a lifeline at a direct level, allowing owners to personalize and individualize grant applications that would impact their ability to do business at the same time. daily, “said Everett resident Kandice Barnes. to use ARPA funds for business grants.

Board Chair Sarah Kneller responded to these comments by sharing Marine’s concerns about keeping administrative costs low and balancing the accommodation tax. She commented on Pancerzewski’s comments on the Boeing layoffs noting that while many people in the region may have lost their jobs due to layoffs from aerospace companies, their ability to find new jobs may have been slowed down. due to COVID and therefore ARPA funding would be justified in helping them.

In addition to these four programs, the Council is considering other options for using ARPA funding, including an integrated social worker, body cameras and IT support, extensive urban communications, city IT infrastructure, rehiring staff from Rosehill, a Muk Bucks Mint and direct community stimulation.

The city’s next steps are to work on implementing the four approved programs while continuing to work on the other fundraising ideas.

In addition to adopting the four ARPA-funded programs, the Council discussed the adoption of a Land Recognition Declaration at the start of every public meeting in the town of Mukilteo. The statement would currently read as follows:

“First, we want to start by recognizing that we are on native land; the traditional territories of the Coast Salish people, who from time immemorial have cared for, hunted, fished, gathered and buried their ancestors on these lands. We respect their sovereignty, their right to self-determination, and we honor their sacred spiritual connection to land and water.

If adopted by council, it would now be read at the start of each meeting of city council, the town planning committee, the parks and arts committee, and the diversity, equity committee. and inclusion, and any other similar meeting such as an open house or town hall meetings.

The public has commented suggesting that the word “sovereign” be deleted from the statement, as “sovereign” implies a supreme power or a monarch, to be more inclusive for the founders.

“The land of Mukilteo does not belong to the Coast Salish people; it is part of the United States of America and the state of Washington. . . . If you meant to say the Coast Salish once lived here, that would be true, but that’s not what the statement says as it is currently worded, ”said Sharon, a resident of Mukilteo.

Council members Harris, Emery and Crawford believed that the language, while strong, should be kept as it is.

The DCI committee finally decided to revisit the language of the declaration and revisit its adoption later this year.