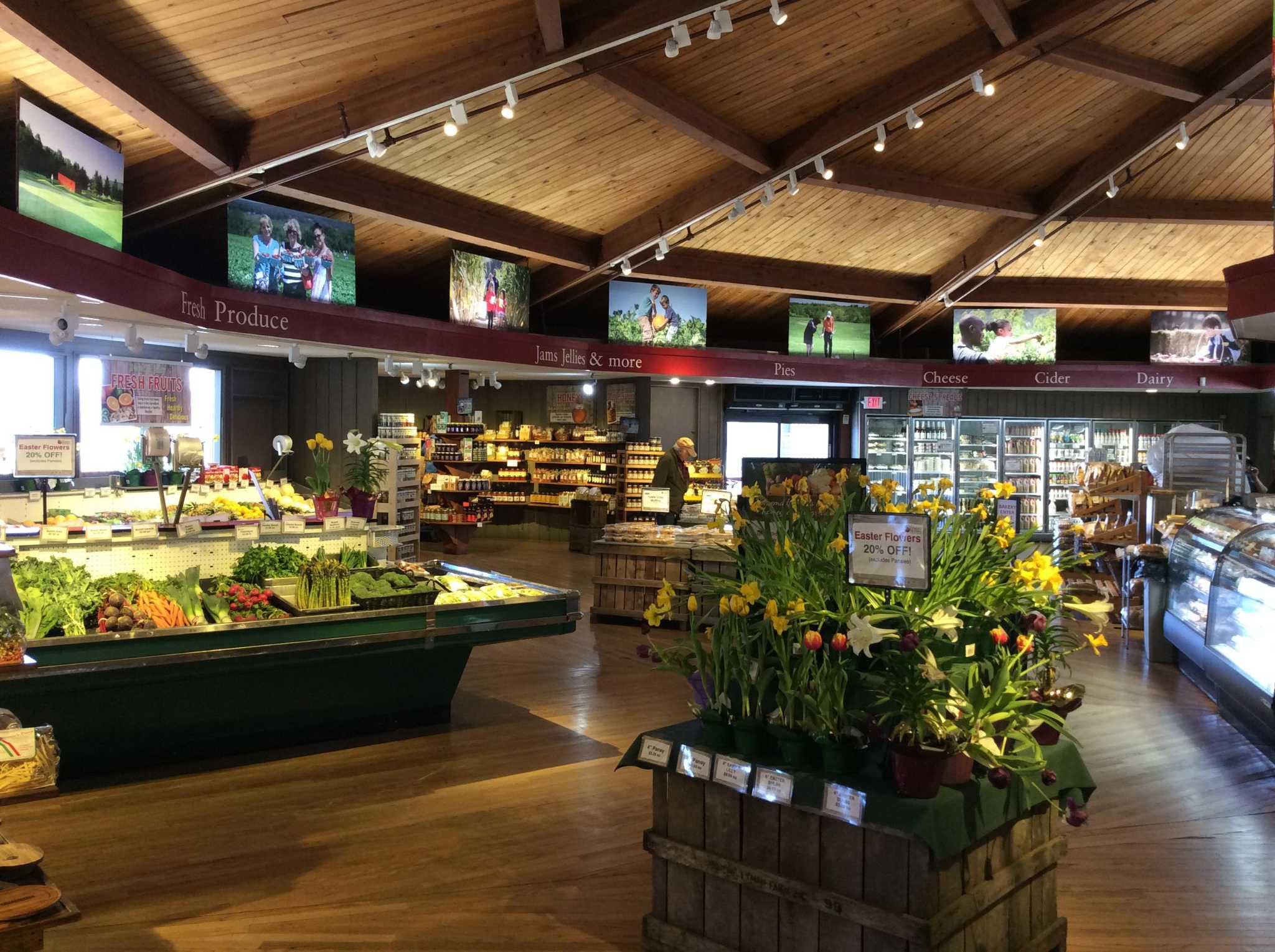 NEW HAVEN — When it comes to food, the town is best known for its pizza, but now a leading Connecticut manufacturing company has started making a different kind of pie in Elm City.

A subsidiary of Lyman Orchards, based in Middlefield, acquired a trio of buildings late last year and has now moved its wholesale pie-making operations to New Haven. Middlefield Real Estate Holdings LLC paid $3 million for the buildings, two in the Food Terminal on Long Wharf and a third building at 724 Grand Ave.

“We never imagined the wholesale pie business would become as big as it was,” he said. The company manufactures fruit pies for the regional supermarket chain Big Y and also for other grocery chains using the private label of its retail customers.

Lyman said the search for space to expand elsewhere in Connecticut began in earnest a few years ago.

“We really couldn’t grow in Middlefield because we don’t have access to city water or sewer,” he said.

The three industrial buildings that Lyman Orchards moved into in New Haven once housed a bakery, Something Sweet, which filed for bankruptcy in 2021.

Having all three buildings will allow Lyman Orchards to expand into a new line of pie baking while continuing to make fruit pies. The Grand Avenue facility will be used to make custard pies, which Lyman says include pumpkin and custard pies.

“We think the same customers who buy fruit pies from us will be interested in buying cream pies,” he said.

The new product line will mean hiring more people, according to Lyman. In addition to the 30 to 35 staff who make fruit pies, Lyman Orchards is hiring between 20 and 30 new employees to make cream pies, he said.

“We’ve already hired some of the people who worked for Something Sweet,” Lyman said.

Cream pie operations at the Grand Avenue plant have been operating since late December, he said, but Monday was the first day fruit pie operations had started in New Haven.

“We have bakers, we have manufacturers like Hummel who are in the meat business,” Fontana said. “This move is more very good news for us.”

Minneapolis Starbucks workers on strike for the second day