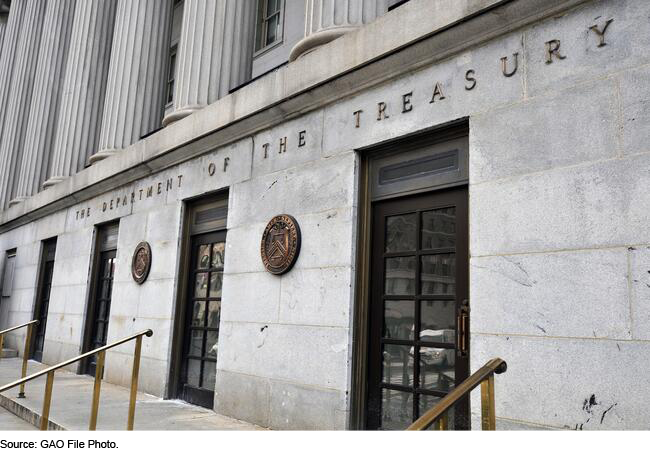 The Home Office distributed the operating funds for the CARES Act Indian Programs (OIPs) through existing programs, while the Treasury Department had to set up a new program to distribute the Relief Fund for the coronavirus (CRF) Tribal Government Set-Aside. This resulted in the tribes taking less steps to access and use the OIP credits from the Interior than the Treasury program.

The selected agencies and tribes faced various challenges regarding the OIP ownership of the CARES law and the tribal set-aside of the CRF. The Treasury faced greater challenges than the Interior and was delayed in distributing CRF payments to the tribes. For example:

The Treasury applied some lessons learned to its administration of a subsequent relief program established by the American Rescue Plan Act of 2021. For example, the Treasury improved its communication with tribes about the authorized use of funds. However, the Treasury has not formalized other lessons learned in its tribal consultation policy. Specifically, the Treasury’s tribal consultation policy does not require the agency to consult with tribes on the data it plans to use to make policy decisions with tribal implications. Until the Treasury updates its policy, it risks using data without meaningful dialogue with tribes about data limitations. This deprives Treasury of any information tribes might provide on how to address data limitations and may increase the risk that programs will not be as effective in meeting tribal needs in a timely manner.

Why GAO did this study

The GAO has previously found that COVID-19 disproportionately harms the public health and economies of tribal nations in the United States. As of March 2020, the CARES Act allocated more than $ 9 billion in federal programs for tribes and their members. Set aside and 453 million dollars for the OIP of the Interior (funds of the law CARES).

The CARES Act includes a provision for GAO to report on its ongoing surveillance and surveillance efforts related to the COVID-19 pandemic. This report is part of this body of work. It examines (1) the approaches taken by the interior and the Treasury to distribute CARES law funds to tribes and the steps required for tribes to access and use these funds, and (2) the challenges facing agencies and Selected tribes were confronted and lessons learned that could improve future federal emergency relief. to the tribes.